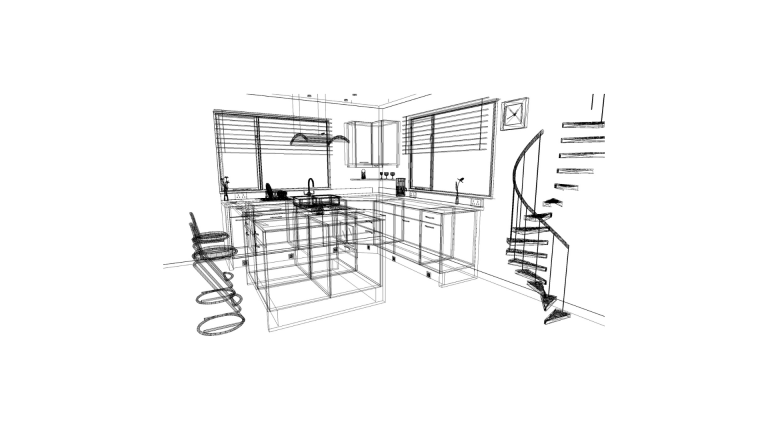 New ways of working and dealing with large data sets meant that YourCAD needed to think outside the box when it came to upgrading its hardware and infrastructure.

YourCAD is a design consultancy based in Lancashire,  specialising in the outsourcing of Computer-Aided Design (CAD) services since 2008. Being an office-based company meant that when Covid hit in 2020, asking their staff to work from home was not as easy as picking up their laptops and heading off home. Although YourCAD did have some provision for remote working with clients, they were not set up to run a virtual office or work with large data sets remotely, making 2020 a tough time for them.

After muddling through the pandemic, Matthew Cunliffe, Managing Director of YourCAD wanted to move to a hybrid working environment, mainly due to staff wellbeing, but the hardware was a hindrance to this change. YourCAD needed to be able to work with large data sets and interact in a collaborative environment remotely. It was clear that rather than just upgrading large workstations and installing them in employees’ homes at great cost, and considerable change to policies, it would be a better idea to look at whether CAD could be run in the cloud and these large data sets could be held and transferred in the cloud as well to give more flexibility.

Matthew looked at several options, including setting up a service system from the office, but found that that would still mean someone had to be in the office. And they would be responsible for updating and supporting that system. So outsourcing was found to be the best option. Matthew had already used Azure and was interested in whether it had the capabilities to help them, so after some Googling and speaking with several companies, he settled on Netmetix to help him upgrade his infrastructure. The main reason being that Netmetix had considerable experience in CAD and how it can be used in the Cloud, specifically Microsoft Azure.

After discussing their needs, YourCAD were able to trial the solution for a few months as a proof of concept to ensure that it would work for them and had all the capabilities they needed. The trial not only showed how well CAD could work in a cloud environment but also that transferring and storing their large data sets was easier and quicker than using their local workstations, saving them time and money.

Working together to understand the different software YourCAD used and how this could be added into their new environment, as well as how best to integrate PointCloud, which was the programme needed to move and hold the large data sets they were working with, meant that the final product was tailored to them and ran without issue. 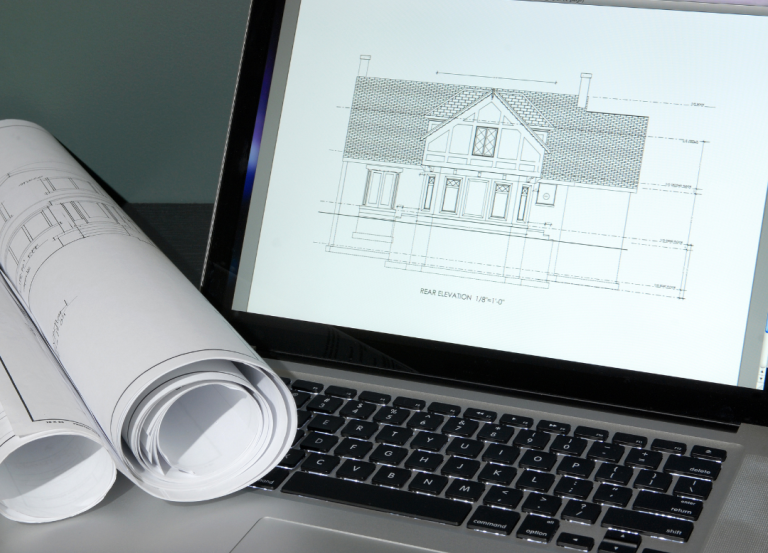 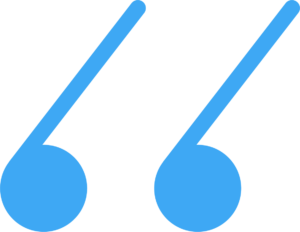 Netmetix have been very proactive. When we want meetings, they're quick to organise and any request we have is quickly met. When we needed costings or specific information to pass on to our clients, they were very responsive and have been able to give us the info we needed. Matthew Cunliffe - Managing Director, YourCAD

Now live, YourCAD’s new set-up means that not only can Matthew’s current employees work from the office, home, or a client’s space without any issues, but they no longer have to only recruit locally as new staff can be based anywhere.  This also allows them to expand their business more easily and with less financial outlay.

YourCAD has taken advantage of Netmetix’s Support Desk offering – NETCARE, to help with any further changes or ongoing requests as they are still evolving their capabilities as they go along in a collaborative approach.

Become our next success story

Your organisation, regardless of size, deserves the best IT that technology has to offer, at a price you can afford.