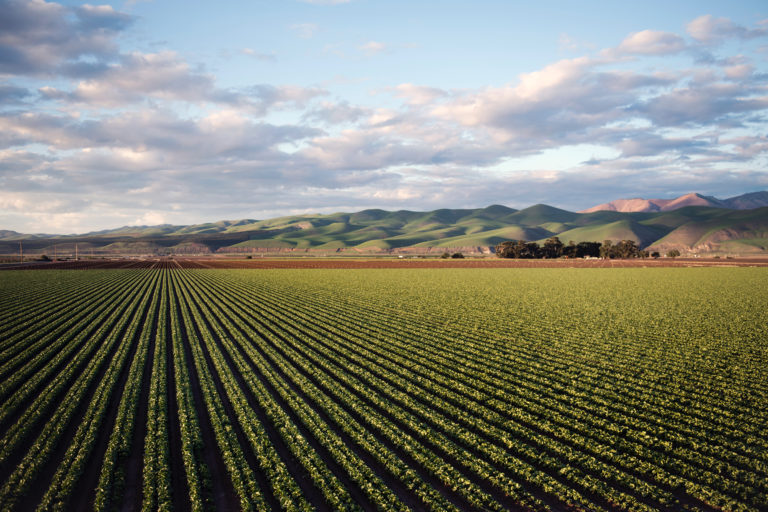 Micromix Plant Health is a specialist company working in the international market of crop and plant nutrition offering tomorrow’s technology for the crops of today.

Following a ransomware attack that took out Micromix’s entire IT system, it needed a provider that could assist with disaster recovery and rebuild its IT infrastructure to prevent further attacks.

Micromix had been in the process of looking to migrate its on-premise IT infrastructure to the cloud, when its hand was forced by an unexpected ransomware attack. It soon became clear that its existing IT provider was unable to deal with the scale of the problem and so Netmetix was called in to assist.

The ransomware had taken down its entire IT system, encrypting everything from email to 10 years-worth of company data. Not only this, but Micromix’s IT provider had not been backing up the system sufficiently, and in a bid to correct the problem had deleted all the encrypted data, leaving the company with nothing. 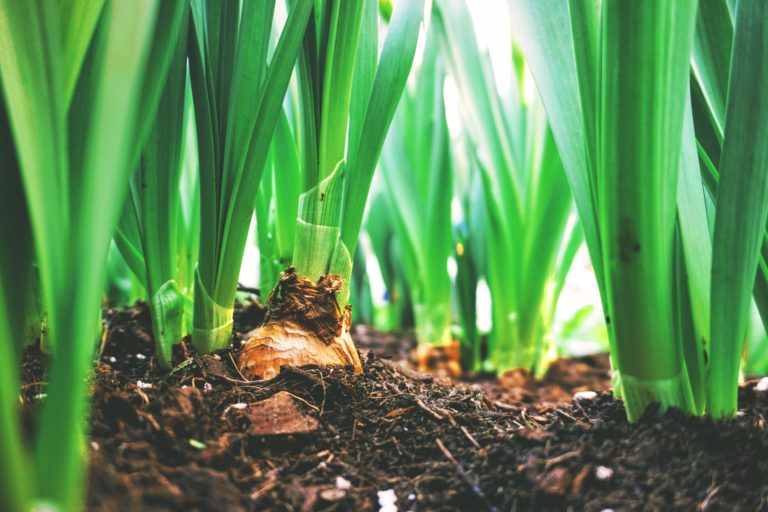 Netmetix first dealt with the loss of data and used its expertise in disaster recovery to retrieve the encrypted data deleted by Micromix’s IT provider. The next step was to decrypt it. As there were no un-encrypted backups to work with, Netmetix needed to pay the ransom, and handled this on behalf of Micromix, retrieving its vital data. The final part of the process was to then build a system that would protect data from future attacks and that had mechanisms in place to recover data easily if future problems arose.

Netmetix migrated Micromix’s entire IT systems to the cloud, setting the company up with a Microsoft Azure based solution. This not only provides the company with inbuilt security, disaster recovery, and a resilient IT infrastructure, but has also enabled the company to facilitate increased agile working through remote access. Netmetix specialist team was able to have core business functions up and running within 24 hours and the entire IT infrastructure in place in three days, minimising the impact on the business.

As a relatively small business, we felt that a cyber-attack would never happen to us. The result was, when we were hit by ransomware, just about everything that could go wrong, did, and our incumbent IT provider was not equipped to deal with it. Netmetix addressed the issues so quickly and minimised the business impact of the cyber-attack, I feel much happier that we are protected against future threats. Also, from an operations point of view, by moving to the cloud, we have also been able to create an IT infrastructure that is far better suited to serving our business needs. Charlotte Halls - Operations Manager / Micromix